hogweed said:
If Ramair had put a lip on the filter and made them out of decent rubber they would probably stay on without the clamps.
Click to expand...

To be fair - the lack of lip was our (I include myself) error. We never told them there was a lip & tbh AFAICR we never even showed them a bike first hand.

I am just a wee bit far away for a visit - and Colin was passing through some upheaval. I'm sure that Ramair would appreciate a visit - and if time permits when I'm over for my dads' operation - I will.

Colin measured up and supplied a 3D rendition - He'd already done a prior design he had made and we know the dimensions were correct - The first version (ITG) used the Triumph rubbers but because of this did not fit under the claw.

I have the very first prototype RamAir on my R3 - and it's never tried to pop off. This said mine came without the wiring extension or hose clamps - so I was inventive there anyway - and reused the Triumph clamps using a longer screw.

The rubber I have to believe was a bad batch. They make OEM stuff for AMG and Aston Martin as well as race teams. I guess they maybe make the filters up in batches of 10 or so.

If the rubber was a bad batch then there should be a recall. No recall means it's just an inferior product. In any case, by their own admission, they didn't have the capability to make them fit properly so I don't buy the excuse that they were unaware.

I like the Ramair kit, I will buy one when the fitment issues are sorted and I can afford an exhaust system which wont bankrupt me. I would like to support aftermarket R3 products as they are few and far between.

As you say R3 after market products are few and far between. It's not as if they've only just been launched, they've been around 10 years.

Perhaps it's because it's hard to improve perfection

OEM Triumph accessories and aftermarket parts have really dried up even since I bought mine in 2009. I had to track down a lot of my accessories or get them used on this sight or eat-me-bay.

There don't even appearto be many secondhand or bling items of any sort.

Blackthou said:
It's not as if they've only just been launched, they've been around 10 years.
Click to expand... 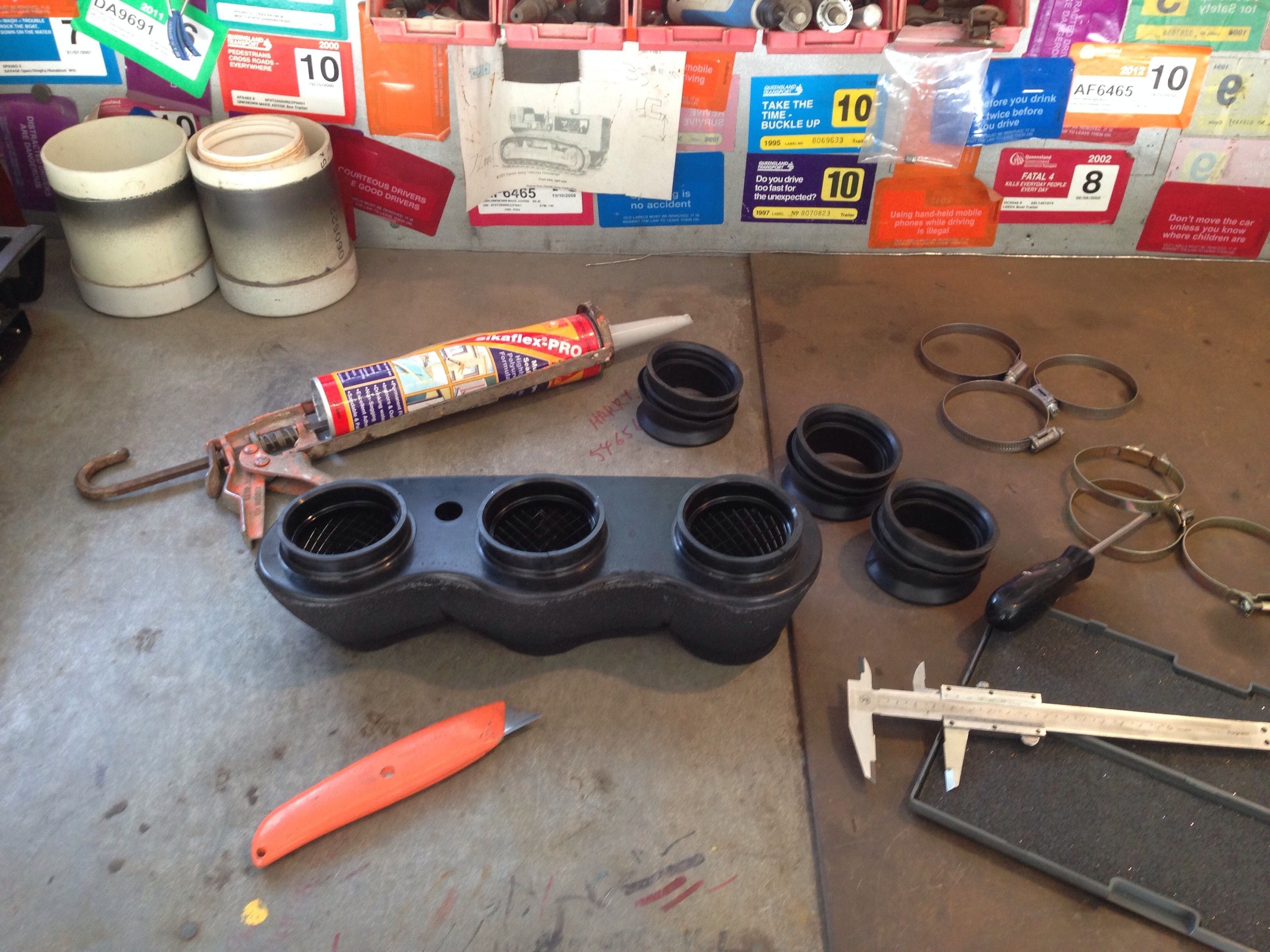 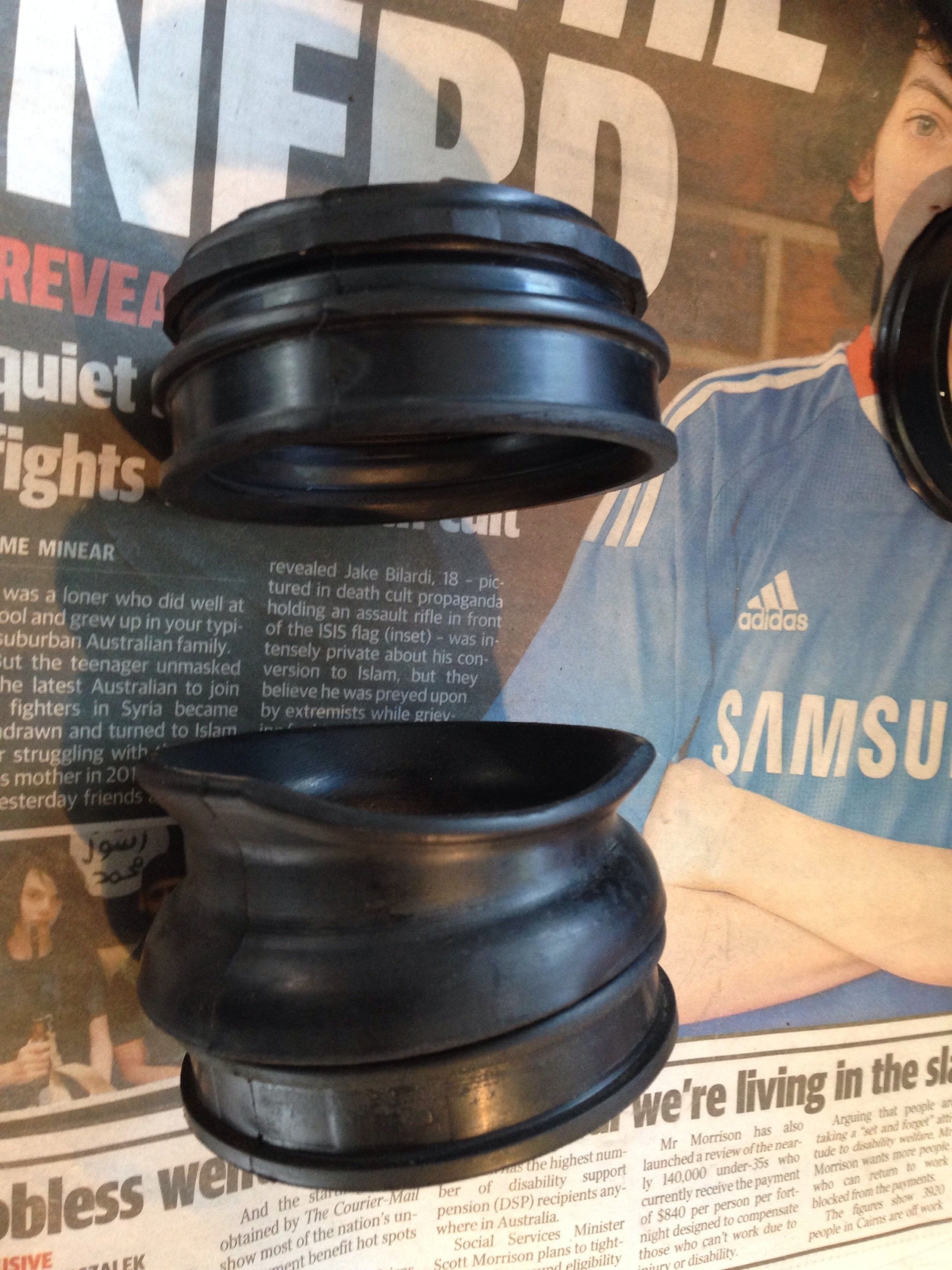 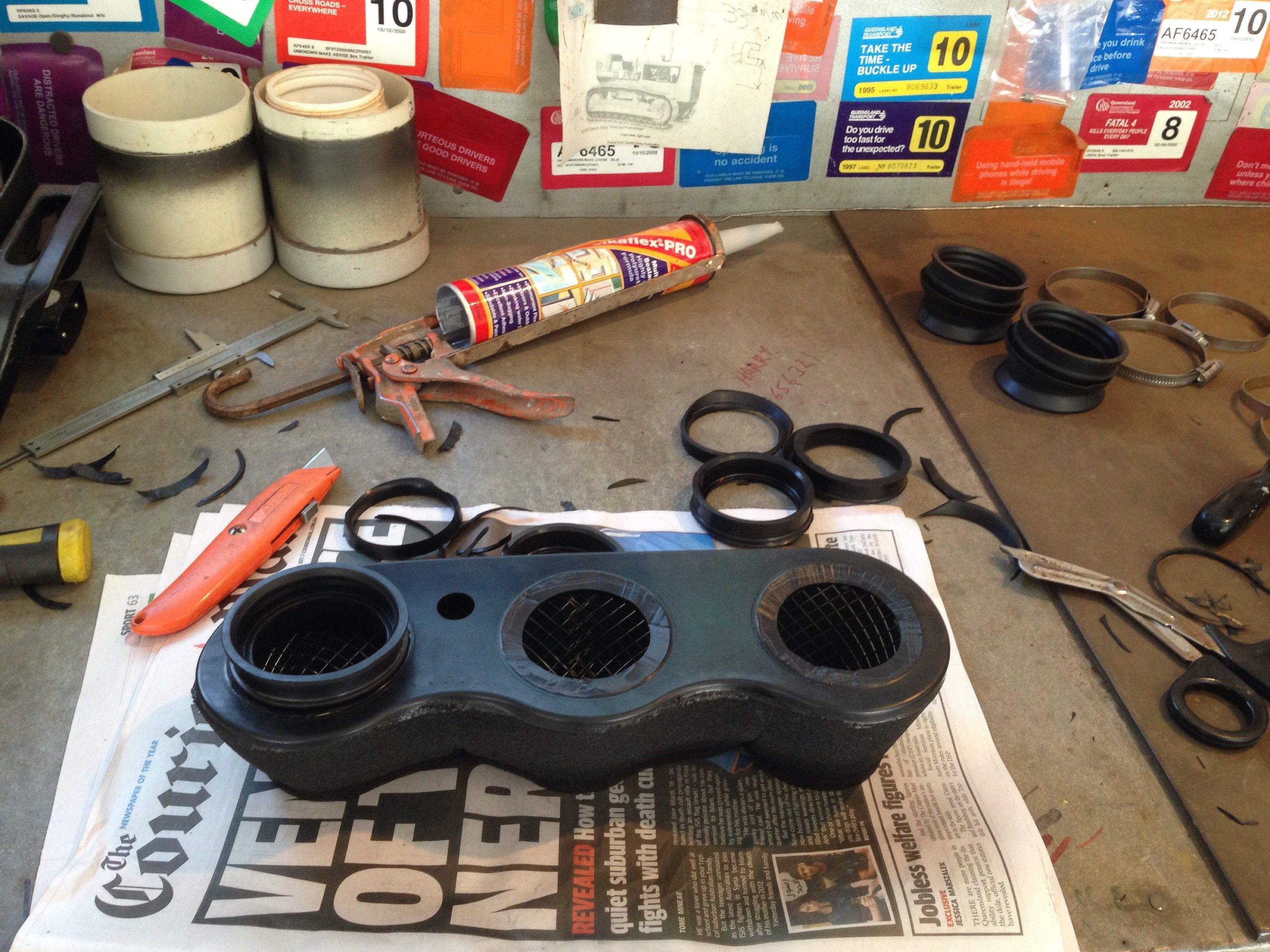 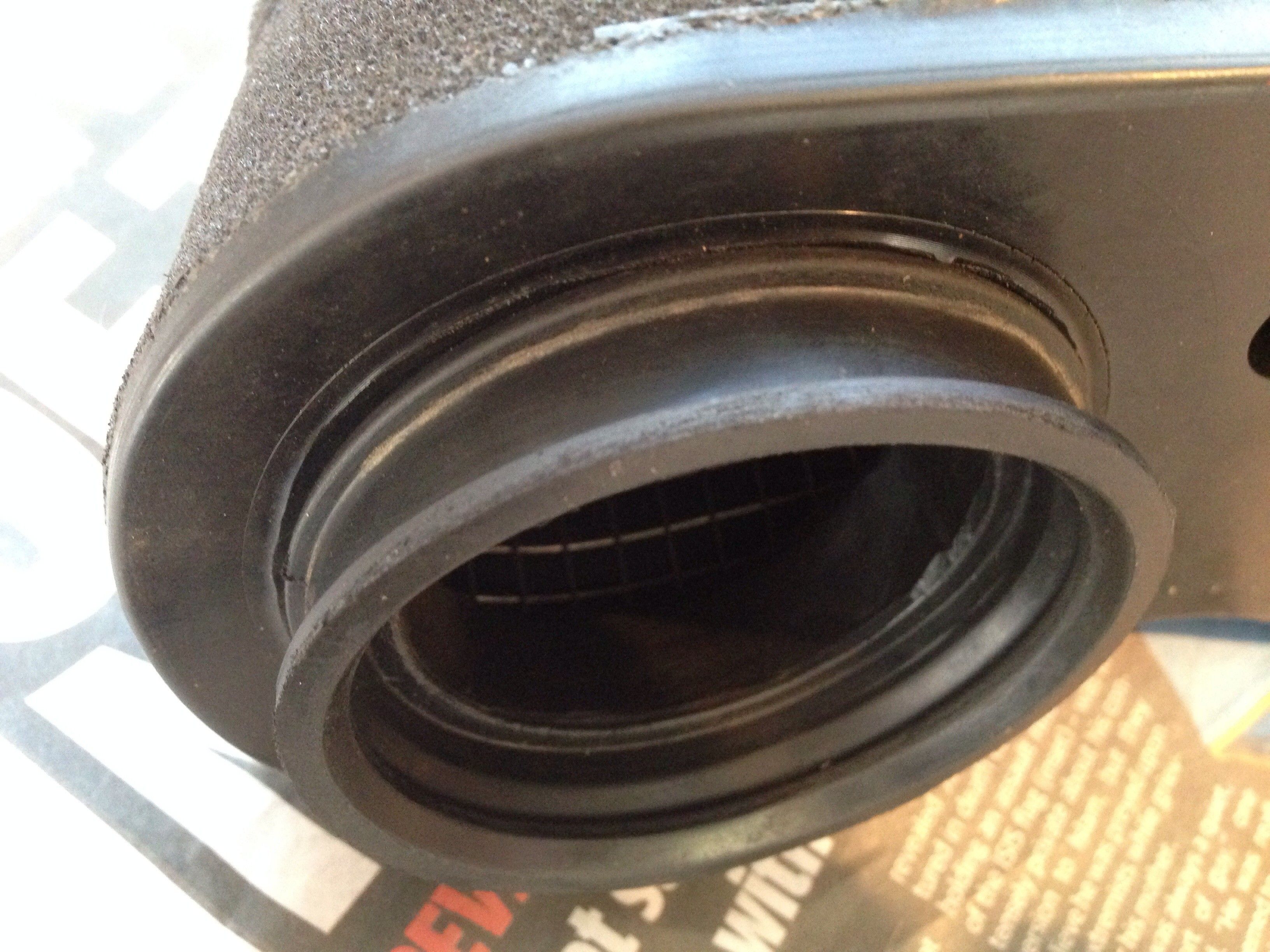 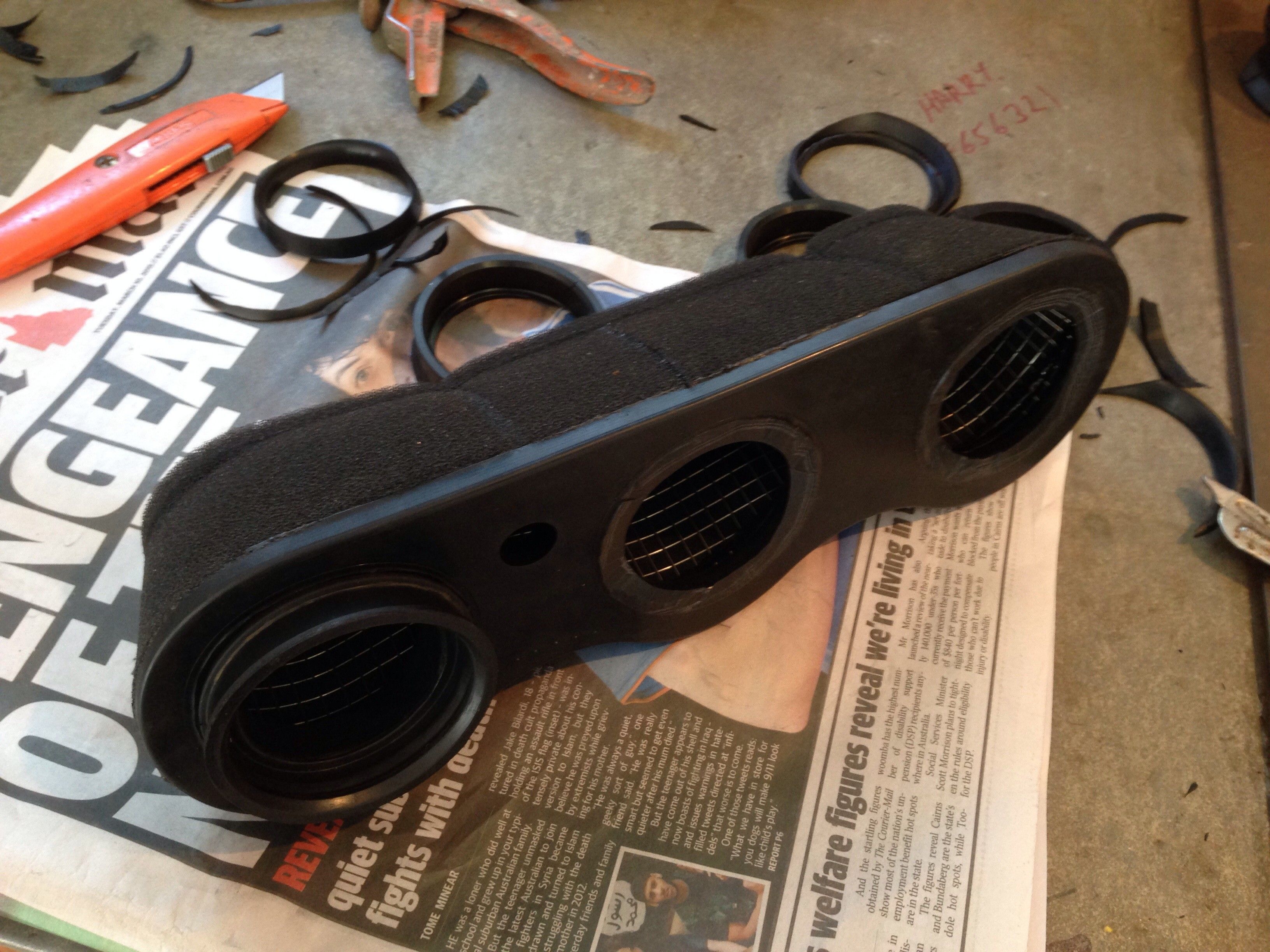 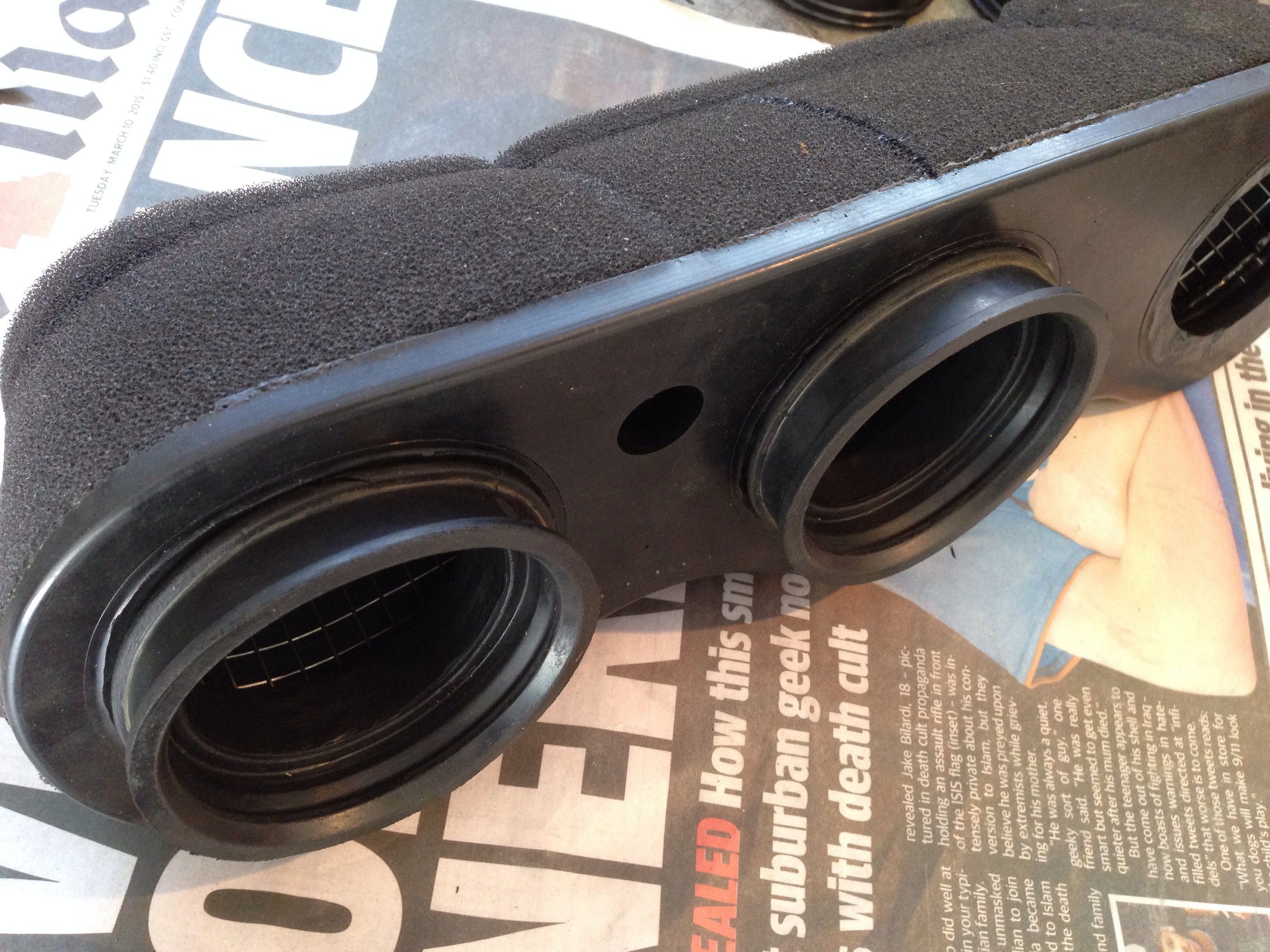 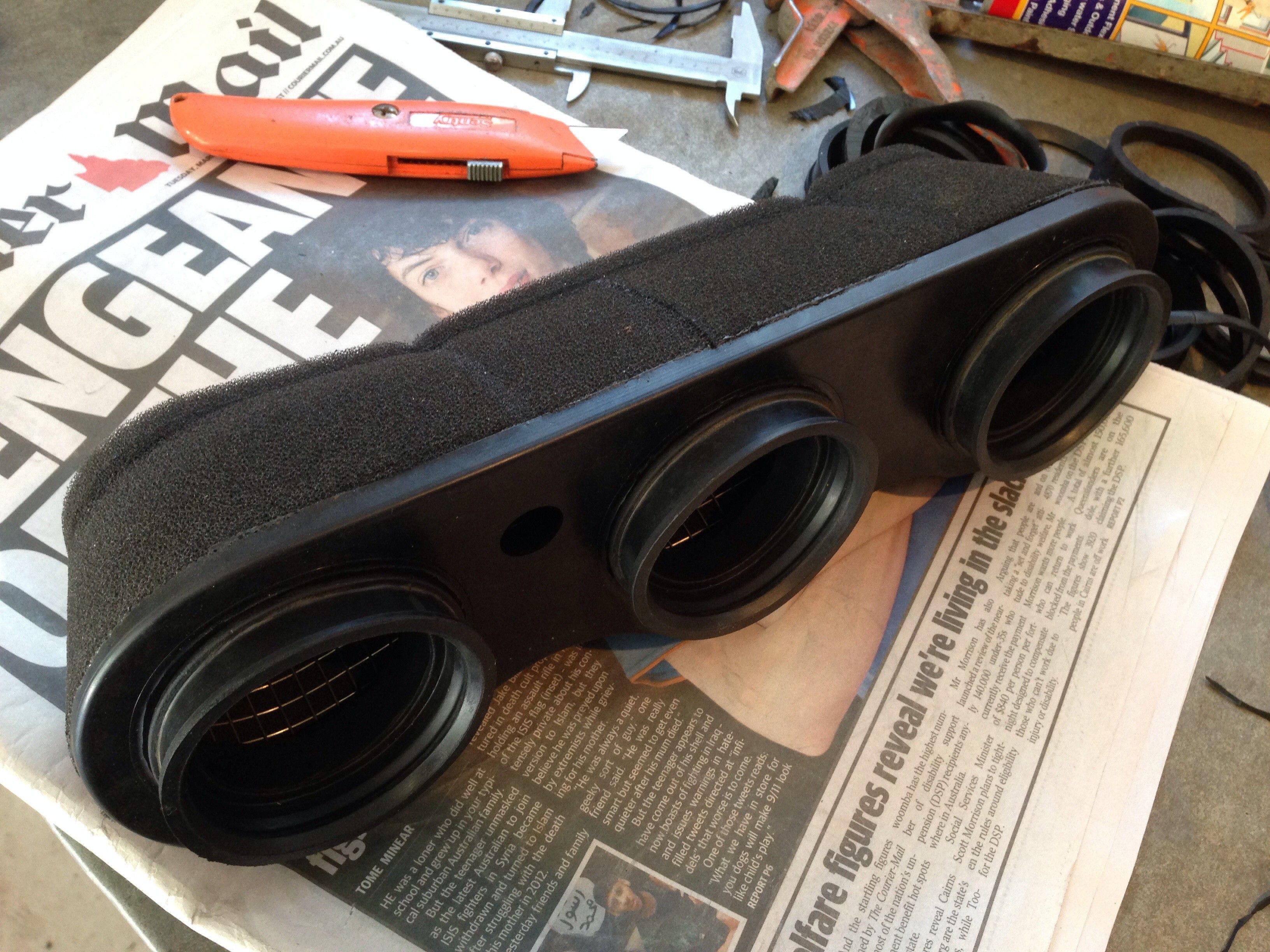 May be the best Ramair filter ever produced. If Ramair is monitoring this feel free to use my idea.

Will be interesting to see if the glue job holds up.
Great idea - hope it's aces!
Similar threads