When I was shopping for a suitable windscreen for my R3GT I came across other accessories from PowerBronze and ended up buying their front fender extender and their rear hugger fender (pics attached). I’ve bought and installed other fender extenders before and they help tremendously with keeping road spooge off the oil cooler and radiator. The rear hugger is nice also and is at least twice as long as the OEM one. For that job you pretty much have to remove the rear tire/tyre, which makes access to one of the fasteners infinitely easier. Using double-sided tape to position the front fender extender works well for positioning and holding the piece to the fender. Anyway, though someone might be interested. The Powerblade screen is still working well for me, by the way, and they also sell two other smaller and simpler screens should you be interested in that. (I’m in the U.S. and have no connection to PowerBronze, other than liking the several products of theirs I’ve purchased). Cheers. 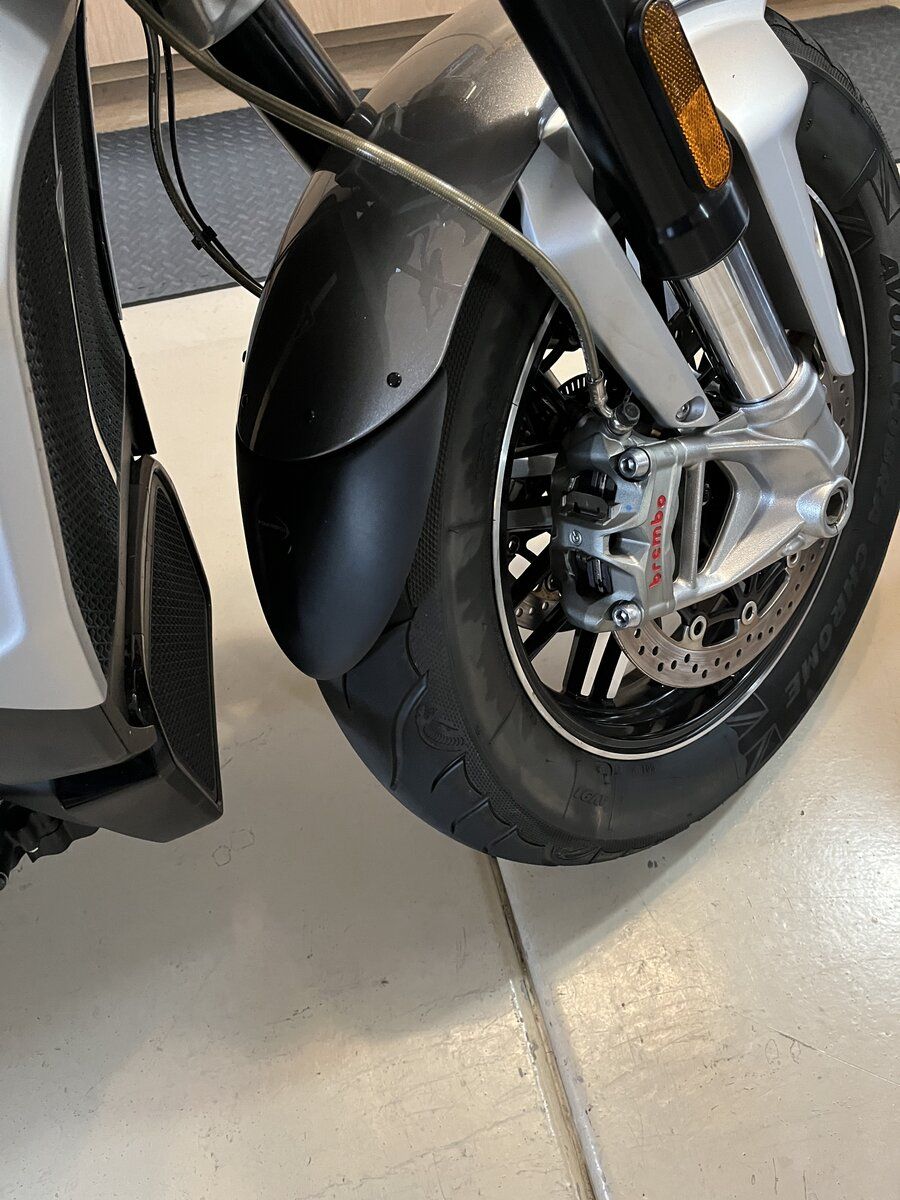 Wednesday at 8:22 AM
maurice