Joesmoe said:
The file attached by @R3Tex is a GPX file extension is XML format -- an open format, so there are number of programs that can open it -- but you must have one of those programs on the device on which the file is saved, to wit:

On that list, Google Earth is the most common for desk tops. Someone more knowledgeable may know what works better on smart phones.
Click to expand...

Trumpeteer said:
By my calculations the 13th day will fall on 22 September correct? If that is correct then I will head to Richmond and will finish this off with you. Maybe I can see if I can drum up anyone from down at Whiteman AFB to head up with me on this if you don't mind some vets grabbing at your back wheel!
Click to expand...

All are welcome to ride some of it or all of it. The route lays out to take 13 days, but we are planning to use 15 days so that we have a couple of days in there for unforeseeable events on the road. So if we have a flat, mechanical issue, etc the actual days when we arrive at a given location may change a little bit. Best way to meet up with us is to check the Spotwalla map and see where we are. We are trying to keep the last day kinda short as I think there is going to be a little celebratory adult beverage consumption at the American Legion in Yorkville, IL when we are done...or at least that's the rumor anyway .

I am not getting the info I'd like for DC or Maryland, but the only possibly big issue may be the I66 and SR 15 interchange in Virginia. This is west of DC and is not really a big issue at present. Everything else as best as I can see should be okay to end your day three trip. I will try to get an update as it gets closer and see about the Maryland side. DC is always a mess so just plan ahead for that.

R3Tex said:
Calling all Captains...as most of your know Dave (@ROCKETHEAD ) and I will be leaving shortly on a 48 state veterans memorial charity ride. I have tried to attach the GPX file to this post, but it may or may not work. If you guys could review the route and post comments about any potential traffic hang ups, bad road construction or any other hazards you can think of that may be in your area I would greatly appreciate it. If you want more information on the ride you can find it here

going to be a bit of a pain for you,but try to update us when and where you are or going to be,I"m sure there would be many of us(me definitly intersted maybe colo. to flagstaff if work schedule cooperates) that would like to meet up and ride with you put you up for the night buy you lunch or whatever.not to mention the the pride you should feel helping these folks out

I've successfully tested a GPX viewer function for this site, but don't have an effective means for managing the storage requirement. I thought I had gpx uploads blocked, but may have removed that policy during testing.

Last week I40 between Holbrook and Flagstaff was 1 for bridge work. Not sure if it will still be when you get there. Was a short delay.

JM2C.. Everything goes smoothly until you cross the Mississippi 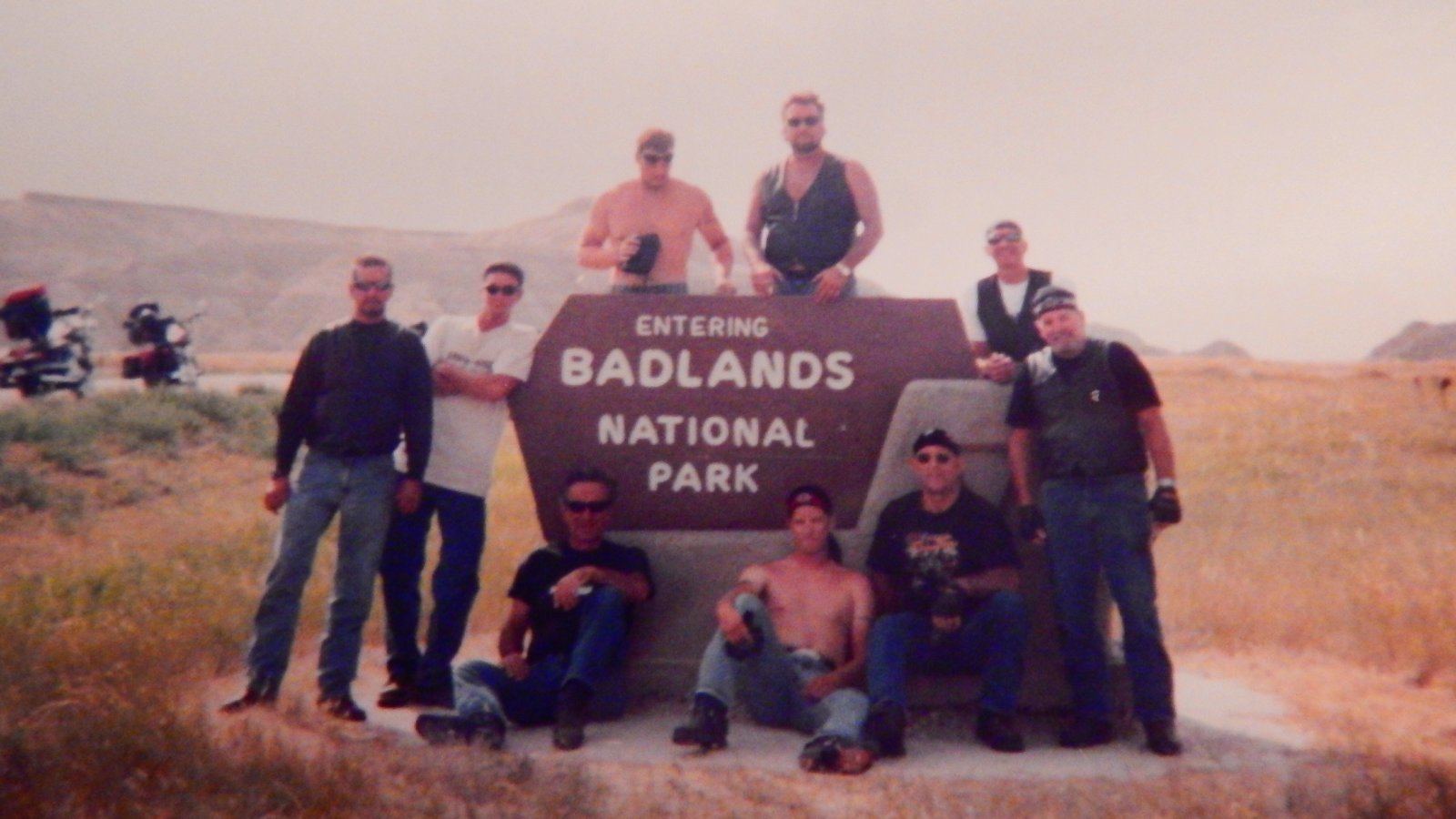 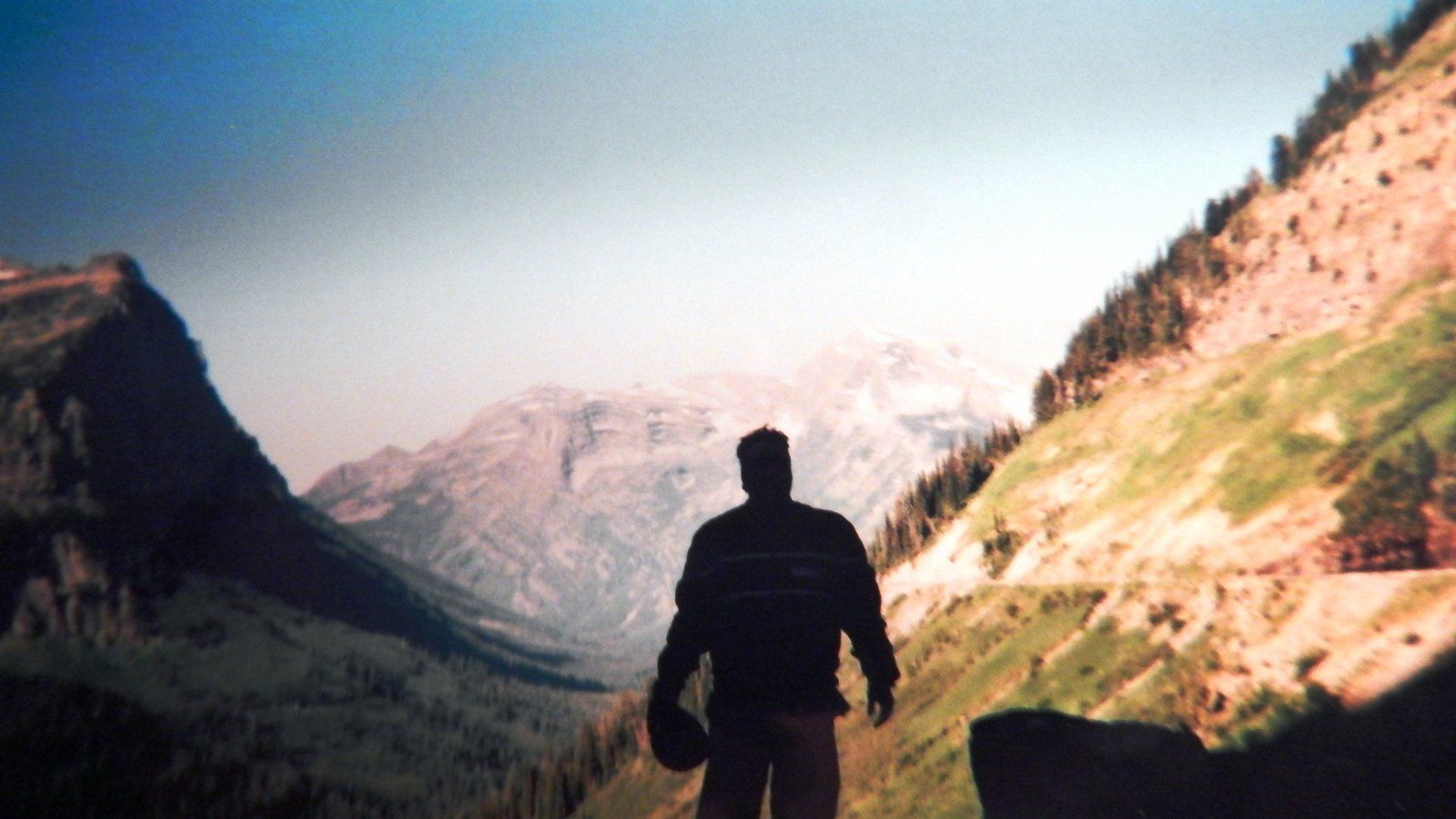 River going east then you need to stay on your toes....!!

Ygransom said:
Last week I40 between Holbrook and Flagstaff was 1 for bridge work. Not sure if it will still be when you get there. Was a short delay.
Click to expand...

Good luck with the ride and have fun - your both far tougher than I will ever be!

If you were going to Holbrook in Australia you would have to check out the Oberon-class submarine of the Royal Australian Navy (RAN). 300km inland and no navigable river.

Many years ago I flew some training/exercise missions that included Brit/Canadian Oberon and Porpoise class subs. Extremely quiet boats when running on batteries...

Sorry last off-topic post for me in this thread.

I worked with a bloke for 10 years who had served on both the last of the Oberon and the Australian Collins Class boats. He was at a big Hawaiian RIMPAC 02 fleet exercise 15 years ago where they "sunk" two US ship in exercises by hiding under or near an undersea canyon and catching them unawares.
HMAS Sheean (SSG 77) - Wikipedia

The submarine participated in RIMPAC 02, where Sheean was able to penetrate the air and surface anti-submarine screens of an eight-ship amphibious task force, then successfully attacked both the amphibious assault ship USS Tarawa and the dock landing ship USS Rushmore.[18][19] During two weeks of combat trials in August 2002, Sheean demonstrated that the class was comparable in the underwater warfare role to the Los Angeles-class nuclear-powered attack submarine USS Olympia.[18][20] The two submarines traded roles during the exercise and were equally successful in the attacking role, despite Olympia being larger, more powerful, and armed with more advanced torpedoes than Sheean.
Click to expand...