Can a Rocket III take down the establishment, and rule this island

Small update here, not been getting much time to go near bike lately with work but when I did I'd been dealing with a fuelling issue.

Traced it back to low fuel pressure. The reg I had on the supercharged engine gone a bit wonky. It was a 1-3 rising rate reg that i thought (several years ago) would be a good idea to have lower pressure at idle and thus better fuel control with the big 840cc injectors, while still being able to spray copious amounts of petrol at the top end on boost.
The el cheapo no-name reg I had was the only one I could find at 1-3 rising rate.
Turned out the rising rate was about as reliable as a female lawnmower on acid anyway.

Anyway things have changed since, I'm running a lot more boost now, so got this dinky AEM reg now which has a 1-1 rising rate if needed.
Much smaller, strange how small it is yet rated for 1000bhp apparently.
Hopefully it will be steady and I can move on with my life & tuning. 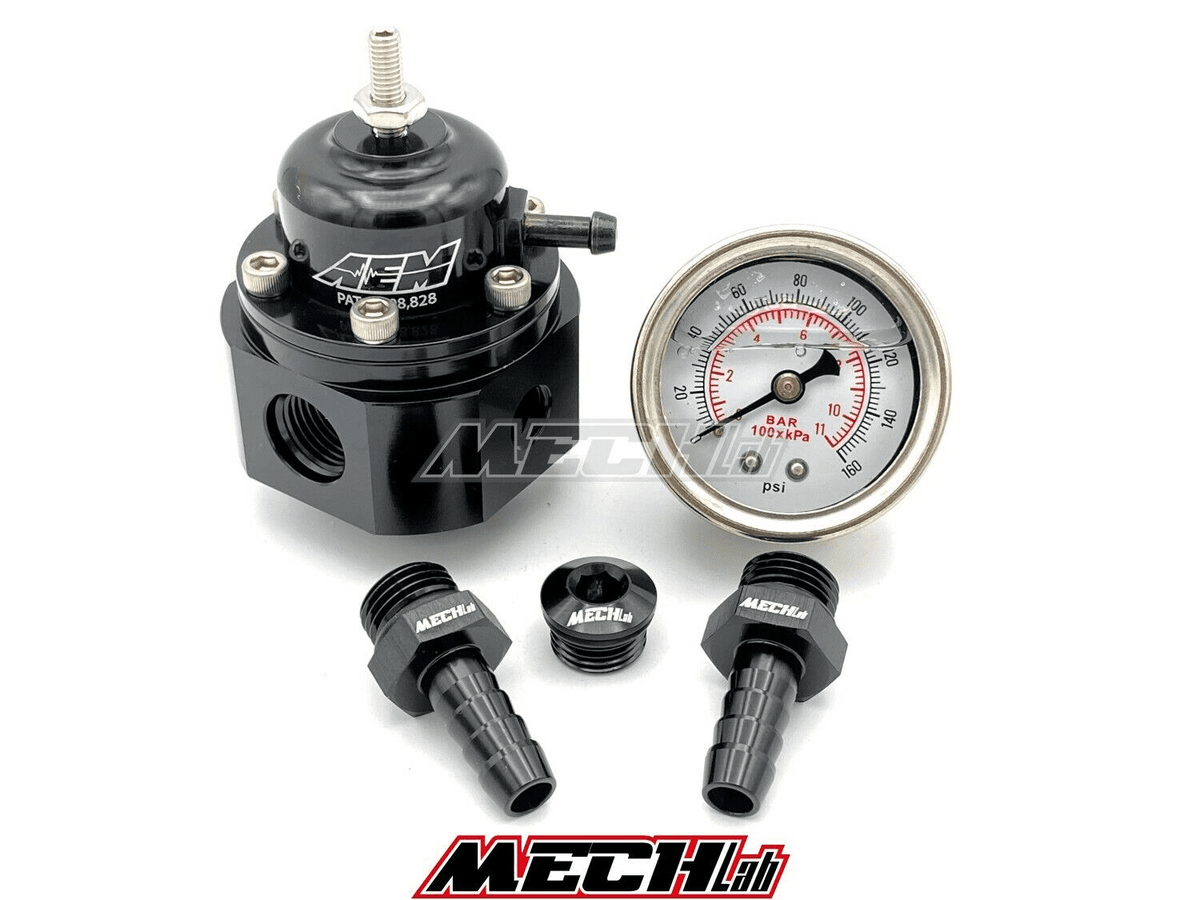 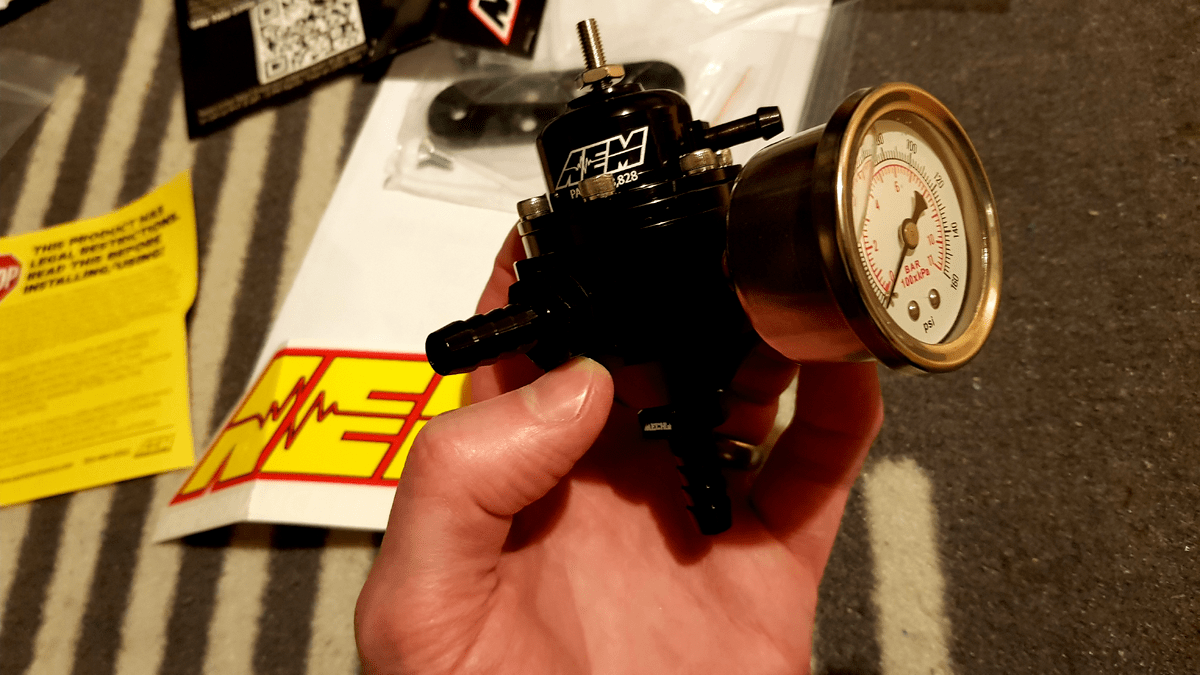 So I finally got a weekend at the bike, but somehow managed to go backwards in terms of progress.
Got the AEM reg above fitted and set, all perfect, and moved to on to fix a weep of fuel from the OEM banjo under the tank. Of course no matter what I did the leak is still there, think it must be a hairline crack in the banjo. Replacement on order.
Also for some reason the clutch switch decided to die which had to be sorted too.
Frustrating as I only got a day or so at the bike this past few months.

In better news the rear shocks landed today from ol' Blighty. Roll on Christmas when I get back to it again.. 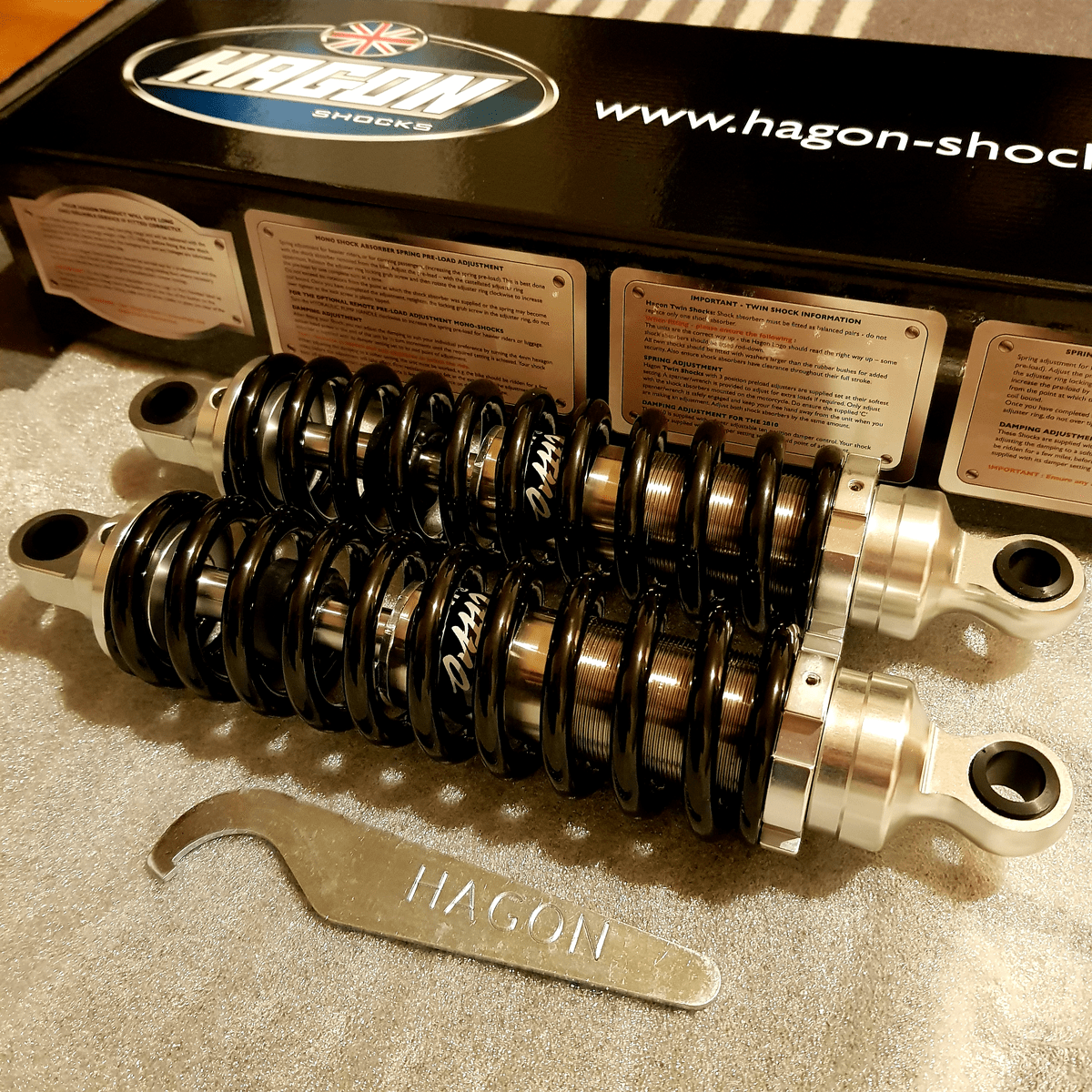 Another Rocket 3 heading to Bonneville but in 2023