This is one of the bikes we took to Bonneville Motorcycle Speed Trials in August 2016.
It was officially timed at a speed of 140.38 MPH.

This bike has 14,000 miles. My friend Jerry owned and set it up since new. I purchased it recently because he was going to trade it in on a BMW R Nine T/5 at an incredibly low trade in price. I gave him a few bucks extra so we both made a good deal. This bike has been enhanced with the top of the line components and maintained in exceptionally good condition.

These extra parts come with the bike. A set of Chrome Mid-Rise Handlebars, a Sport Windscreen and a Chrome Luggage Rack.

There is also a set of Dominator Performance Mufflers, a Flat Triumph Full Seat, and several Sprockets available from another local source. 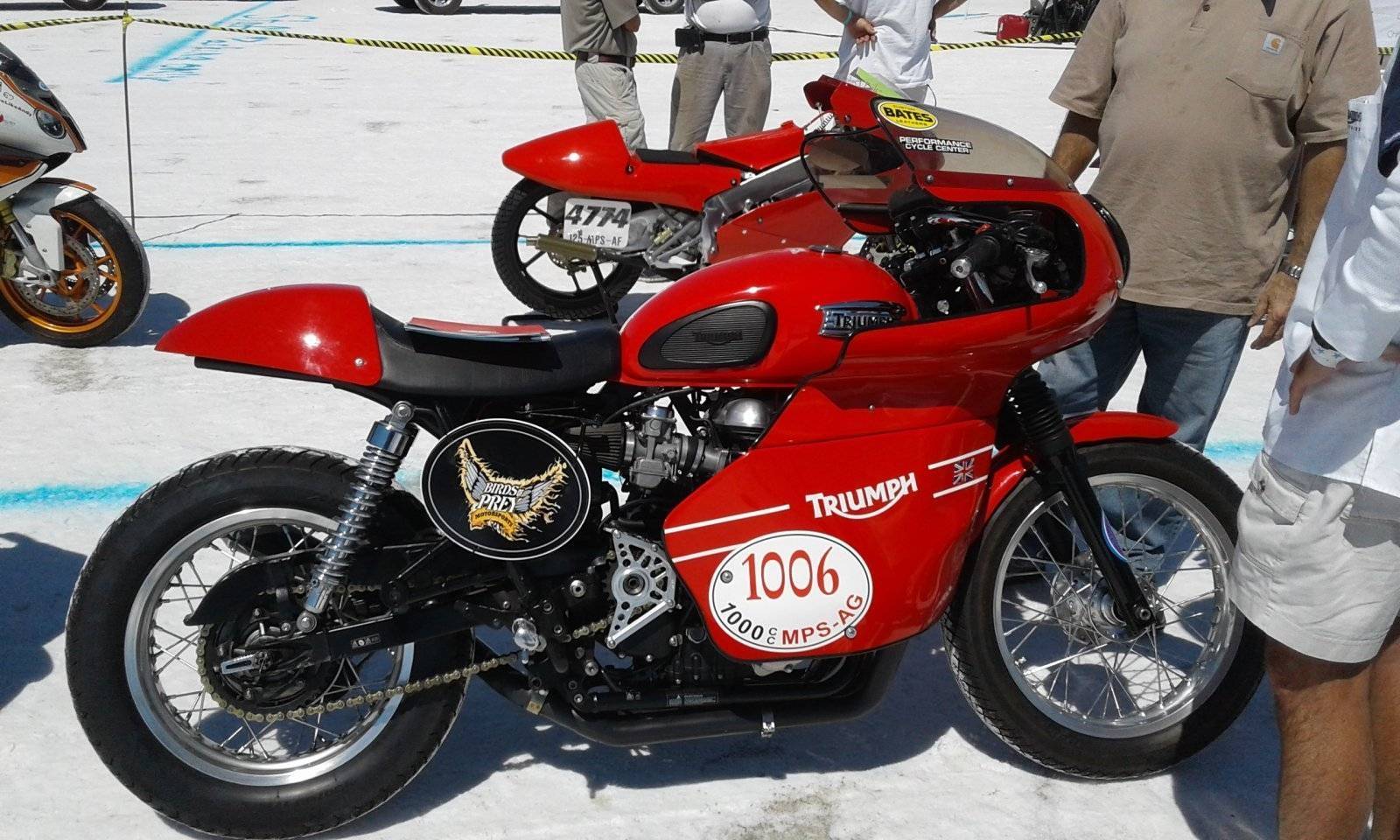 AS For Sale Today 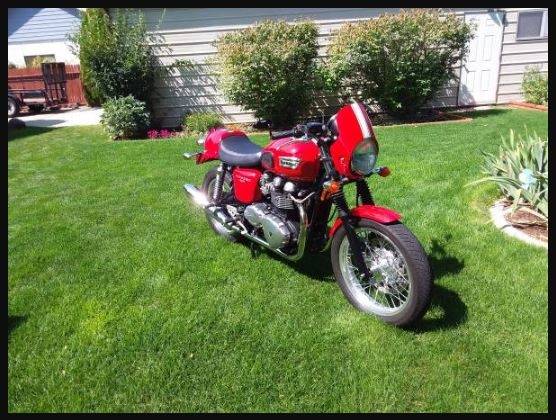 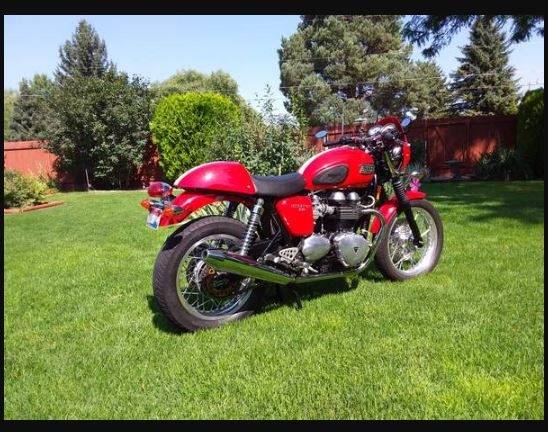 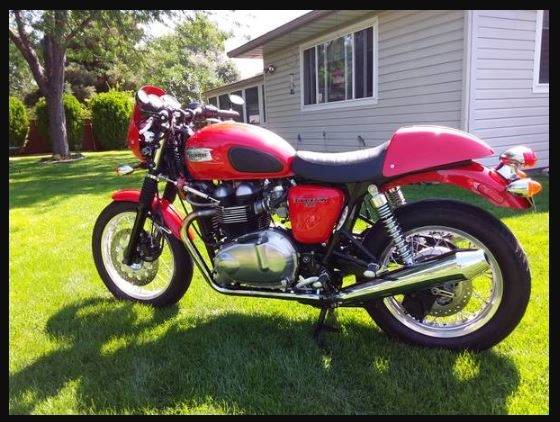 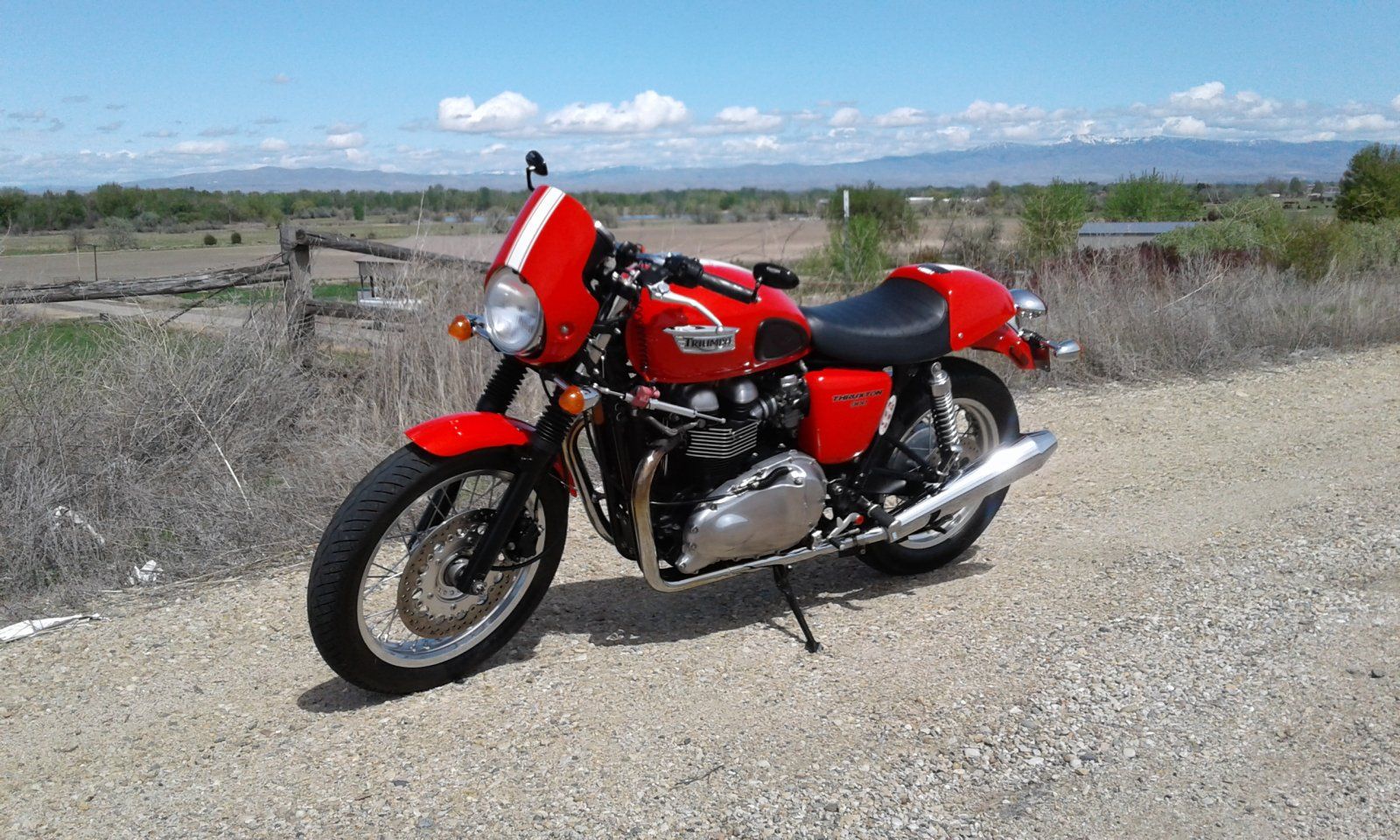 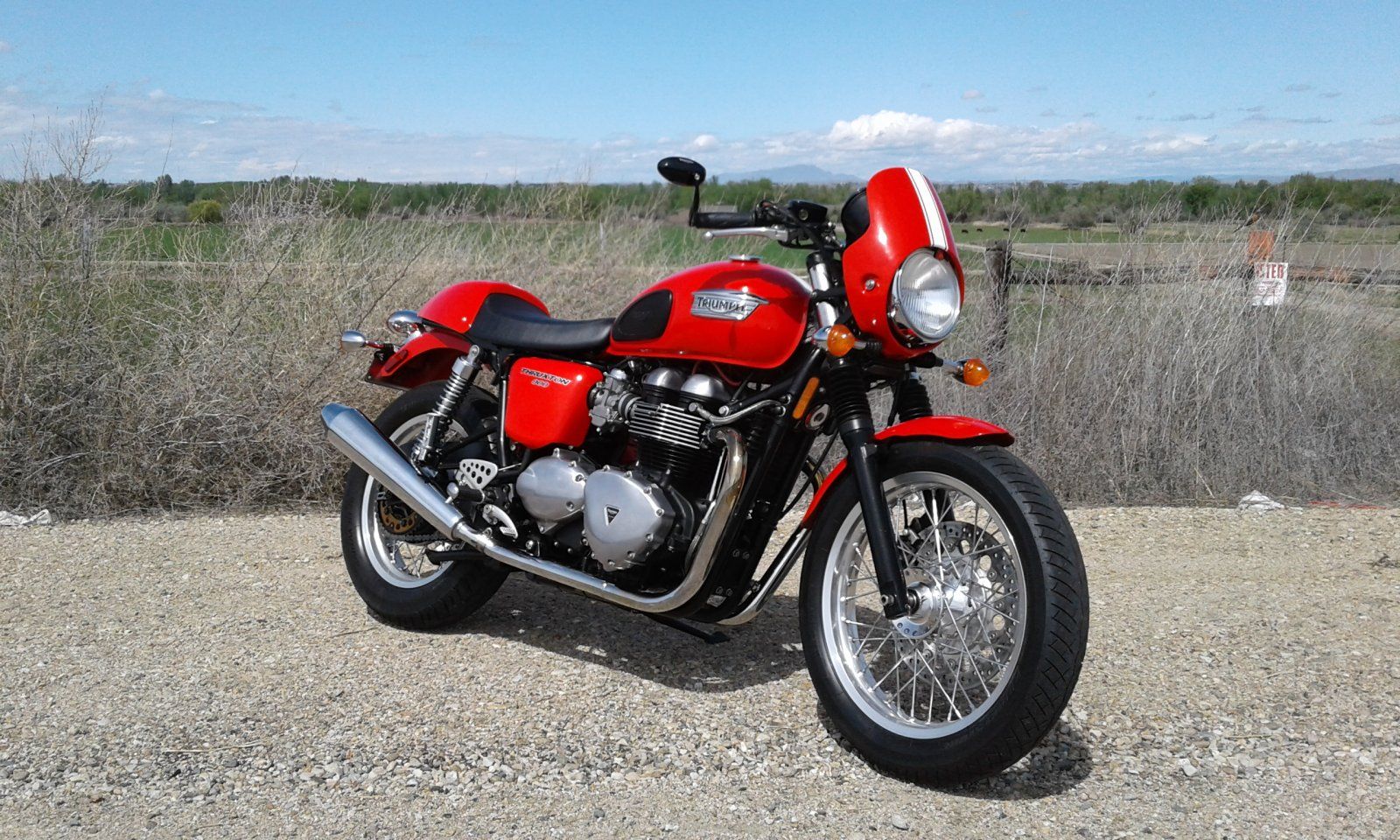 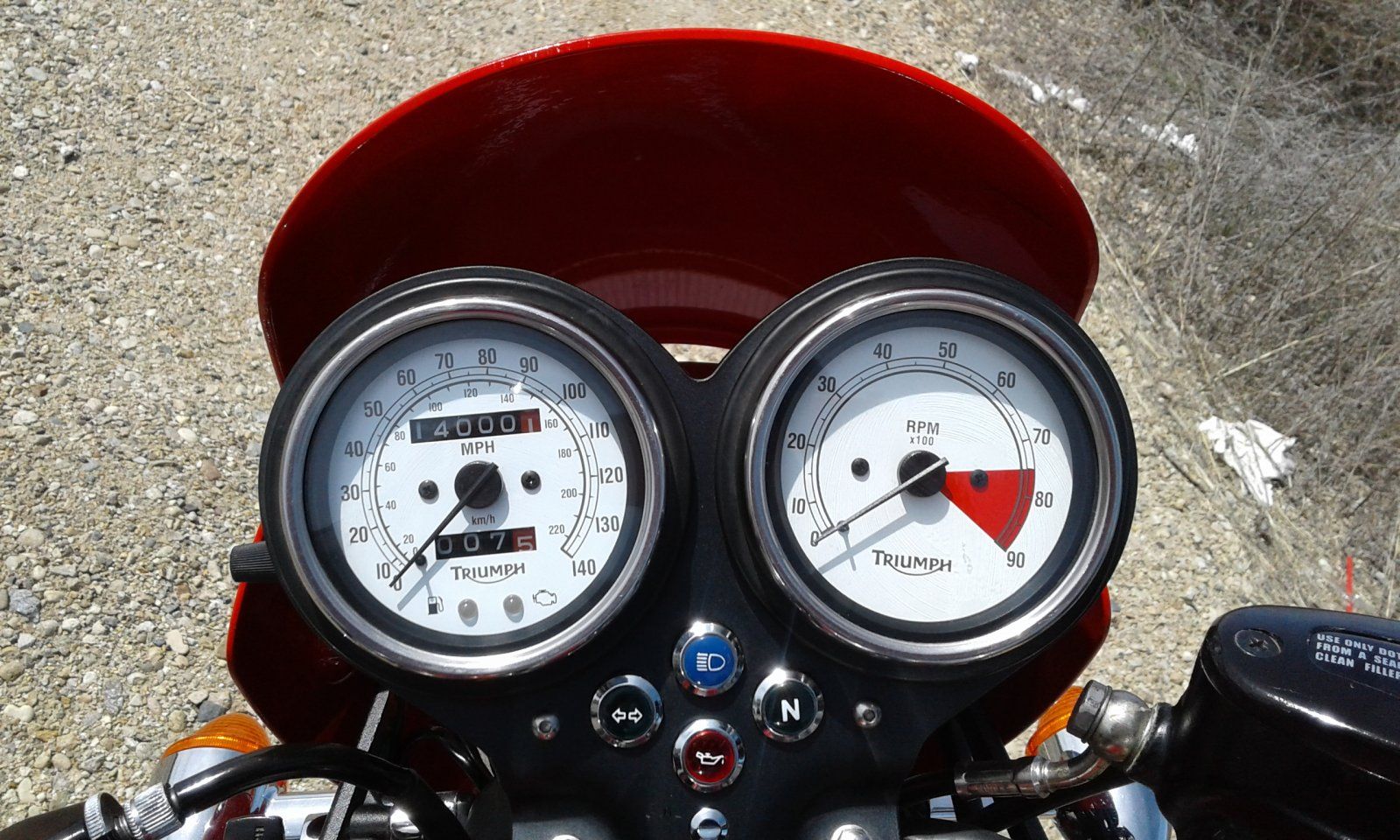 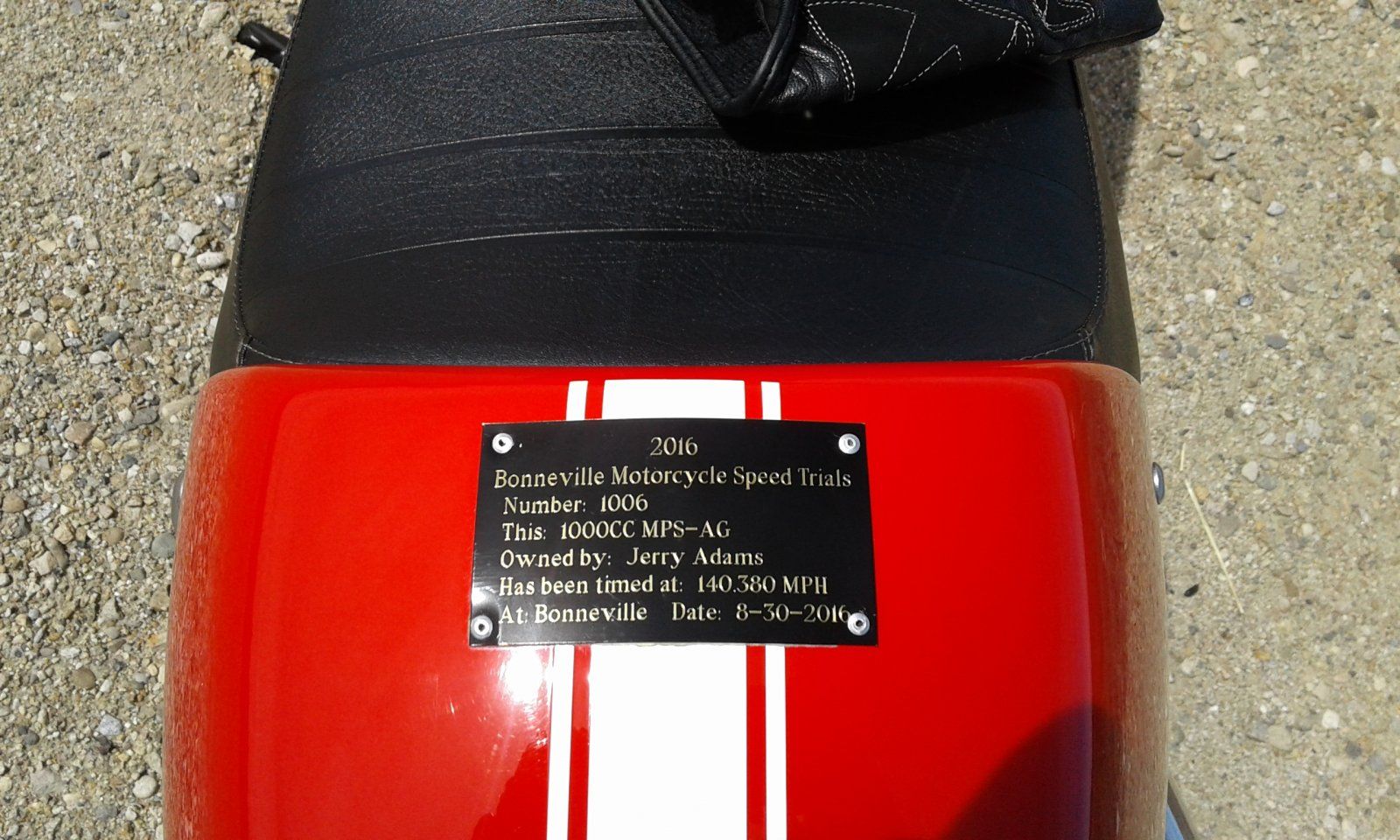 Am interested. Wife ain't going to like this at all. Matter of fact may get *****ed at. This is going to be one of those cases where you do first and ask permission latter. I am fully aware of the upgrades done and would love it. might have a deal here.
Last edited: Oct 12, 2019

Just idle curiousity, what happened to the cool fairings that were on it?

That fairing got modified and was transplanted on to the 2016 Thruxton R we took to Bonneville Speed Week in August this year.

EDIT: I forgot to mention this bike is a Triumph 1200 Thruxton R with the same fairing, only obtained 140 MPH too. 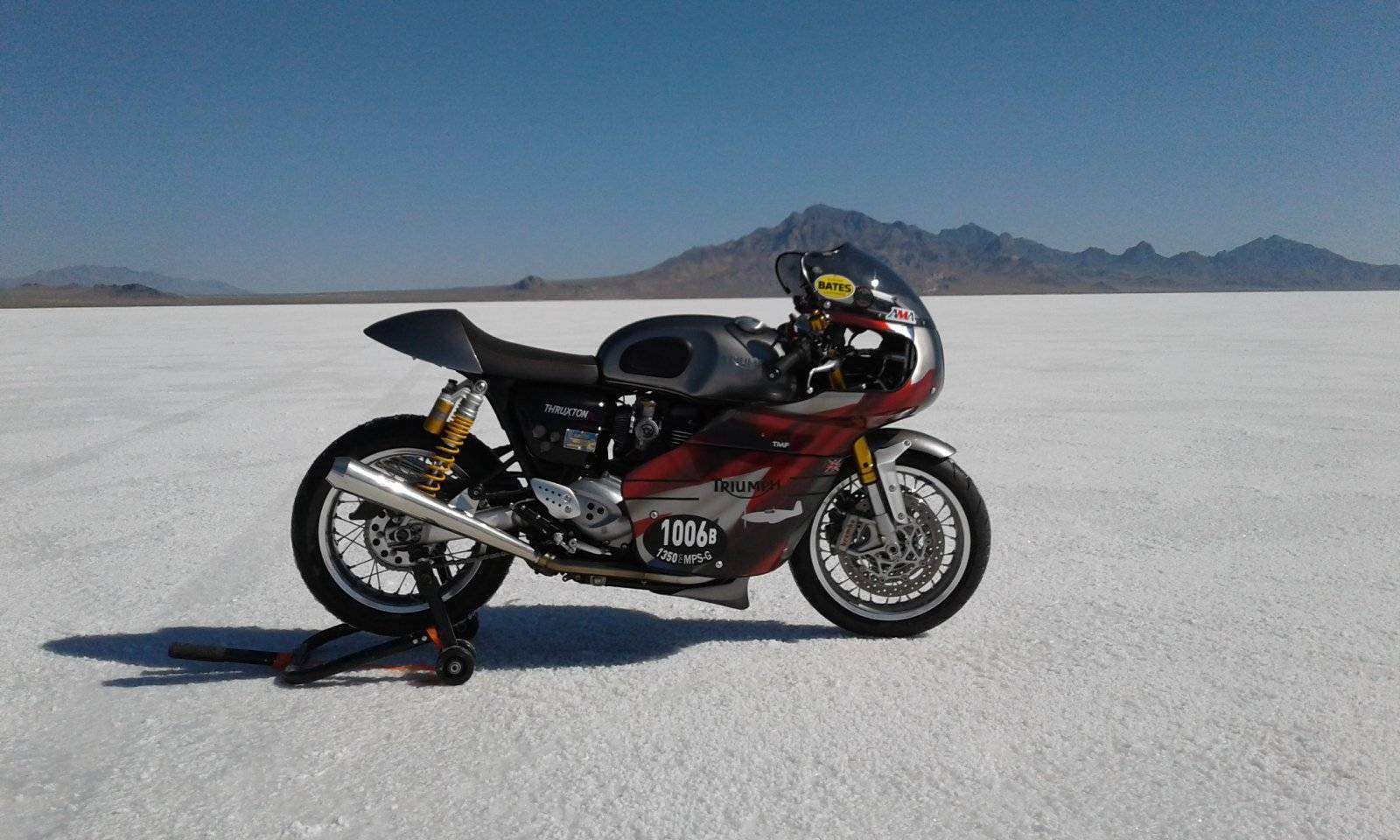 Idaho Red Rocket 3 said:
That fairing got modified and was transplanted on to the 2016 Thruxton R we took to Bonneville Speed Week in August this year.

How fast do she run?
C

Jesus someone buy this bike before I find a way to do it. It's a work of art, sounds terrific, and clearly has some beans to it.

ransan said:
How fast do she run?
Click to expand...

With the fairing you see in the first picture it was timed at Bonneville on the 3 mile course at 140.38 mph.

FYI: In earlier attempts at Bonneville with and with-out the fairing it was determined the fairing gave the bike a more streamlined attack into the wind and increased the overall top speed by about 8 mph.
Last edited: Oct 25, 2019