And/or a 6 speed Rocket transmission?


That is the vision.


Step 1: Build an R&D testing engine from spare parts to run on a bench


This is the construction of the R&D Test engine, which will be used to facilitate & test engine enhancements such as above. It's made from spare parts I've accumulated over the years,, e.g. block fro an 06 Classic, head from a 2010 Roadster, throttles from a silver engine 06 Classic, clocks from a 2013 Roadster, ECU from another 2013, and so on.

Been planning this for a few years now, in fact @warp9.9 may recall some conversations from 2010/11 (before I even had a Rocket) where I was picking his brain about possibility of stroking the engine, and some other stuff.

Had the spare engine since 2012.. as its first job, it was used to facilitate Carpenterizing my daily driver.
Have been gathering the other spares since to run the R&D engine.

Anyway I did 1 & 2, even though i had the spare engine since 2012 I kinda skipped 3 & 4 and went straight to 5 (except changed mind to supercharger instead of turbo for a few reasons).

I see a lot of folk who would like a 2.5L, 6th gear in their bike (me being one), but nobody has done anything on it afaik.

It's going to be an expensive venture, it will take a LOT of time.
I'm prepared to go through with it just so I can have it, and if anyone else wants a kit too (once R&D is complete and the kit is proven and solid / after I've done the guinea pig duties..) that would also be welcome.

I don't know if the 6 speed is possible in this block - we will see. Might have to go another route that's thinking outside the box

On Roadsters at least the GPS has a 6th gear position already on it. I found this 6th gear the time my GPS went faulty. Getting 6 gear maps made from Dynojet for map-by-gear ain't a problem.


But I believe it is entirely achievable to move up to 2.5L... that's not much to ask.
i hope it can all be done just with stroker crank, rods etc. But if we also need to bore out the cylinders and fit thinner liners made from stronger metal and fill them with different pistons.. well so be it.

Reckon there will be a downside to the stroker though - higher piston speed for the same revs as stock engine. This might limit us in terms of top engine speed - the 9000rpm redline mightn't work, might need to limit to 8, 7 or even 6k rpm. But the torque increase/lower down and increased fuel economy might be worth it for some..

Almost there, got a couple of faults to fix; 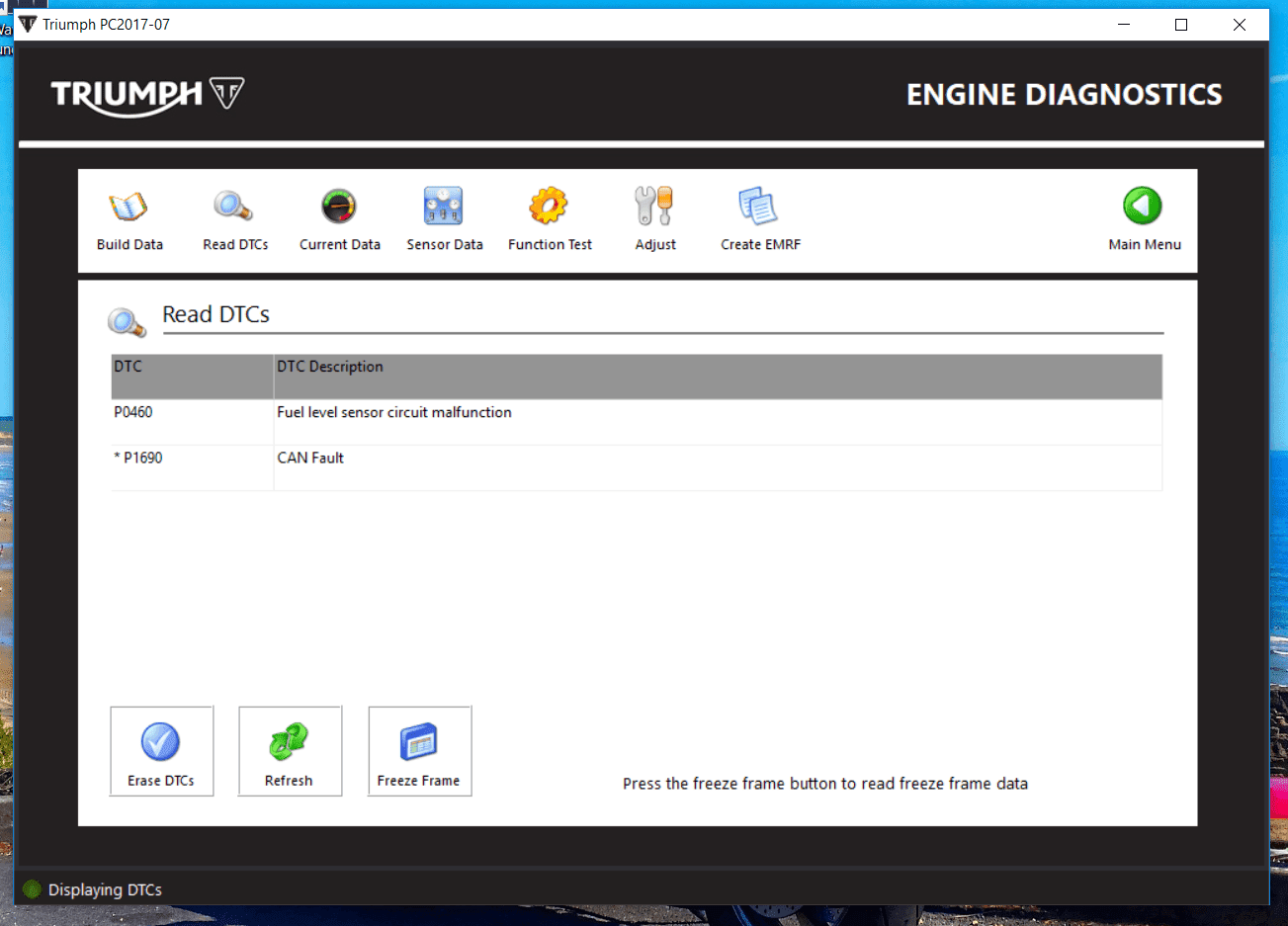 Step 5: Get new components made


Anywho, been dying to get stuck into this for years,,,, so here I go

Well considered, and you already have a large fan base, and among us, most likely, customers.

Best of luck, and keep us posted.

Definitely following this one.

All we need is that old Johny Cash song.

I should add, that I'm more (much) interested in the 6th speed -- along with ample interest expressed on this site for ten years or more (and would love to see you prove the naysayers wrong -- reminds me of the adage 'Those who say it can't be done should step aside for the ones doing it.').

Oh, and your R&D would have to include an understated badge of some sort akin to the letters on Mercedes and BMWs that give a clue to the vehicles salient characteristics.

As long as you paint it black, we wouldn't want it to be slow you know...

i'm sure you will get the help from many of the power junkie's on this forum..

God bless ya, I wanna date Heather Locklear and win a Nobel prize, it's good to have dreams.

scot in exile said:
All we need is that old Johny Cash song.
Click to expand...

I'll bite, which one? When my daughter saw the movie, she came home an asked me if I ever head of Johny Cash, LOL.

Tripps said:
I'll bite, which one? When my daughter saw the movie, she came home an asked me if I ever head of Johny Cash, LOL.
Click to expand...

You sir, need to move closer to me, like next door, so we can combine our powers and form Captain Rocket 3!!

I'm too exhaust to consume technical stuff atm, 1200 miles on my sportbike, all twistie roads, has absolutely wiped me out, but, I'll revisit soon!

I have done some research along exactly these lines already and sources some shops that have confirmed they're both able and willing to take some of the work on.
You must log in or register to reply here.
Similar threads
For Sale 2.5L Rocket III Stroker Kits
2005 Triumph Rocket III 2005 Triumph Rocket 3 (Private Estate Collection) Like New!
Actual rocket science: The geometry magic that helps Triumph's Rocket 3 handle so well
Top speed stock Rocket
One off chopper bobber Rocket III - UK eBay
Share:
Facebook Twitter Reddit Pinterest Tumblr WhatsApp Email Link
Top
AdBlock Detected